The History of Taco Tuesday 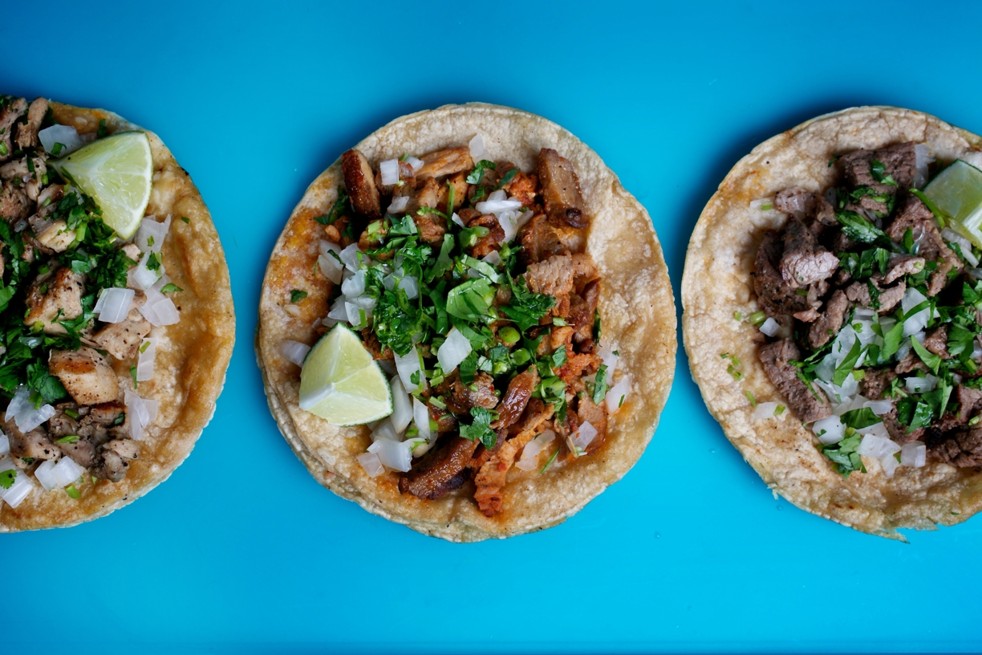 It started in Wyoming of all places. And while its creators lost ownership of the concept, America gained a taco tradition that repeats itself 52 times a year.

Why is it called Taco Tuesday? Seriously, why not Turkey Tuesday, or Tuna Fish Sandwich Tuesday? Or maybe Turnip Tuesday?

This is no small question. It's a nationwide phenomenon and has been for a quarter century. The truth of Taco Tuesday lies somewhere between Wyoming, New Jersey and California - yes, it involves that much geography - in trademark law, in free enterprise and creative marketing, and in basic linguistics. It's practically the story of America itself.

The original creators of a promotion called Taco Tuesday was with the Taco John's restaurant chain, based in Cheyenne, Wyoming. Now an empire of 415 restaurants, in 1989 it was a much smaller firm with a big idea: Own a day. Better yet, own a day that is less traditionally about eating out than say, Friday or Saturday. We can see they were working hard in the marketing department, probably on a Tuesday, when the idea surfaced.

It was a hit. along came an upstart taco chain in Oklahoma in 2010 that tried the same thing. Now note that Taco John's had thought this through: they had already trademarked the term in 49 states (New Jersey is the exception, where Gregory's Hotel in Somers Point had separately trademarked the term for its own use). Taco John's put their lawyers to work on the Oklahoma usurpers. But a wave of sympathetic traditional and social media attention in the Sooner State responded unkindly, telling the Wyomingers to take their "ownership" of Tuesday to a sunless place.

Taco John's caved. And at that moment, instead of killing something it was as if it went open source. Now every restaurant, every taco catering company, and every person with two lips and a set of vocal cords and command of the English language could say, "Taco Tuesday."

Of course, this is largely an English language phenomenon, as Taco Mardi, Taco Dienstag, Taco Martedi, Taco Xingqí'èr and Taco Kayobi just don't roll off the tongue. The alliteration - two words beginning with Ts - is part of the magic. So anyone who wants Watermelon Wednesday or Frankfurther Friday can have it (we can't think of a Th-word other than Thuringer Sausage, and Monday already belongs to "Meatless").

Now, the unanswered question is whether Taco Tuesday is when it's OK to set up a margarita bar. We think that if it goes with carne asada or slow simmered carnitas, a little libation is well in order.

The idea of Taco Tuesday isn't the product of mobile taco catering crews. But as with all things successful and popular (e.g., have you seen how many taco cart caterers there are in Southern California alone lately?)