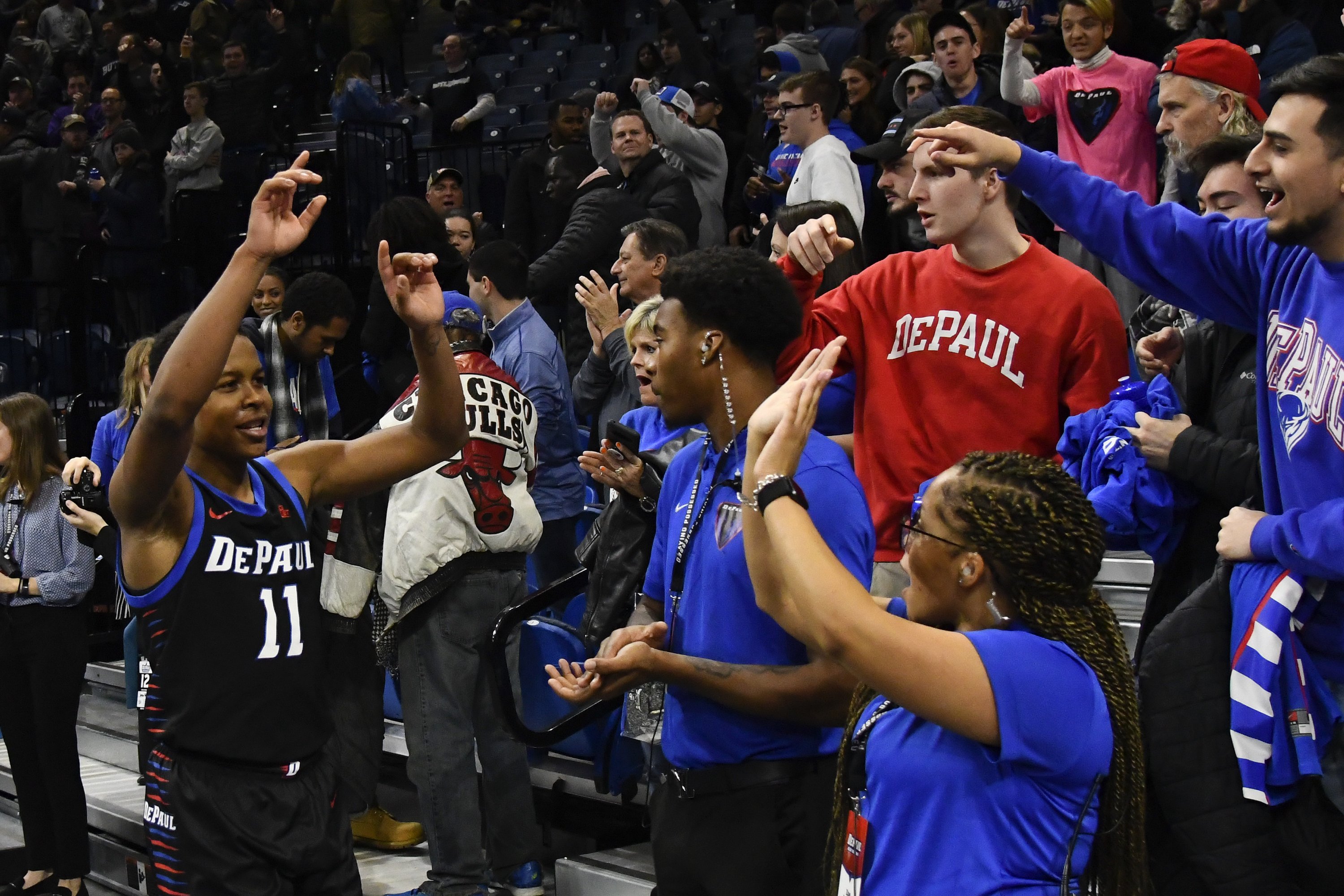 Coleman-Lands was 3 for 5 from 3-point range and freshman Romeo Weems had 11 points as the Blue Demons knocked off a team ranked in the top five for the first time since beating No. 5 Kansas on Dec. 2, 2006.

After a disappointing 0-4 start in the Big East, with close losses to Seton Hall and Villanova, DePaul (13-5, 1-4), left little doubt against Butler (15-3, 3-2) that its nonconference season wasn’t a fluke. The 12-1 start included road wins at Iowa and Minnesota and a victory at home against last season’s national runner-up, Texas Tech.

Butler, which was coming off a home loss to Seton Hall on Wednesday, never led and trailed by double digits the entire second half. The Bulldogs gave up a season-high 44 first-half points, the most since giving up 34 in a loss to Baylor.

Reed and DePaul wasted no time getting started against the Bulldogs. The Blue Demons jumped out to a 22-6 lead. Reed, who scored 13 of DePaul’s first 17 points on 5-for-5 shooting, showcased all dimensions of his game. The 6-foot-9 junior made a 3 to give DePaul a 15-6 lead, and then on the next possession, he had a dunk that was set up by Charlie Moore.

Darious Hall had a steal and layup to cap off the DePaul run. Reed continued his hot shooting by burying another 3. Reed picked up his second foul on an offensive call with 6:05 left in the first half. He played sparingly the remainder of the half.

That’s when Butler chipped away at DePaul’s lead. Tucker’s 3 got Butler to 35-31, but Coleman-Lands was fouled on a 3-point attempt, connecting on all three free throws, and Weems made a 3 as time expired to give DePaul a 44-34 lead at the half. Reed finished with 18 in the half on 6-for-6 shooting.

Butler: As DePaul found out, the Big East is unforgiving this season. After a tough home loss to Seton Hall on Wednesday and the blowout loss to DePaul, the Bulldogs have to face Villanova next.

DePaul: The Blue Demons showed perseverance after dropping a tough overtime loss at Villanova on Tuesday. With the convincing win over Butler, DePaul proved to be in the mix for its first NCAA Tournament appearance since the 2003-2004 season.

Butler: At No. 14 Villanova on Tuesday.

DePaul: Hosts No. 25 Creighton on Wednesday.

Carmelo Anthony Got Picked Up By The Portland Trail Blazers. What W... 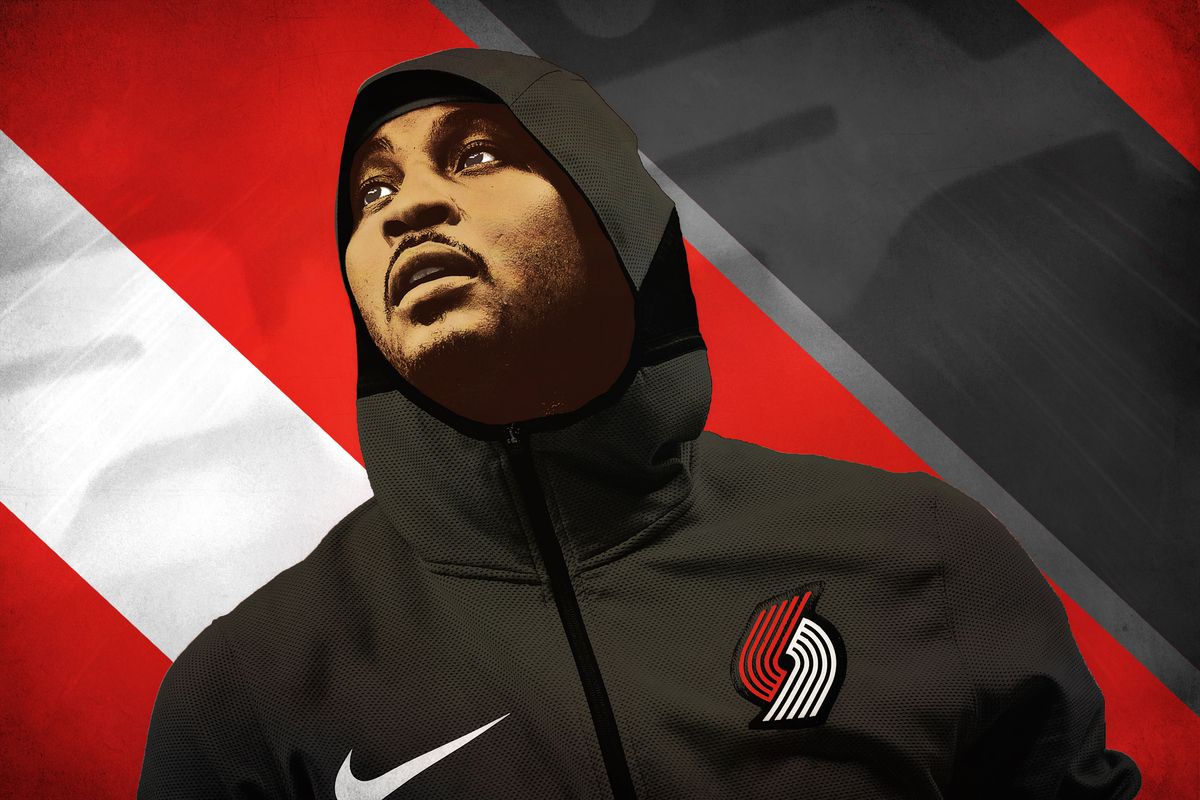