Quarterback Patrick Mahomes declared himself fit to play on Sunday, when he will return to the Kansas City Chiefs‘ starting lineup for their game against the Tennessee Titans.

“I’m in a good spot,” Mahomes said after the Chiefs concluded their practice week on Friday. “I’m ready to get out there.”

The Chiefs tweeted the news on Friday. 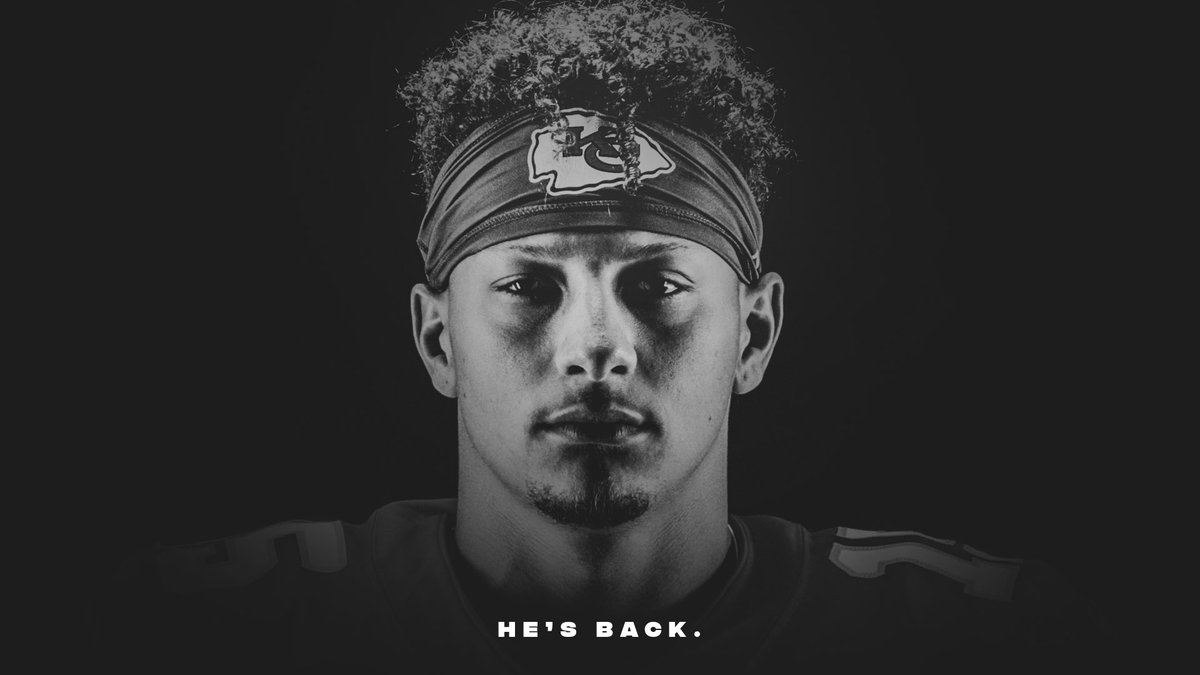 4,161 people are talking about this

Mahomes hasn’t played since dislocating his right kneecap in an Oct. 17 game against the Denver Broncos. Mahomes hasn’t missed a practice but returned as a full participant and as the starting quarterback for the first time this week. He said doctors told him at the start of the week he had a chance to play against the Titans.

“I knew I had a chance once I talked to those doctors and they said as long as I was functioning well, moving well, I could play this week,” Mahomes said. “Coach [Andy] Reid still wanted me to take it day by day. I went out here in practice and took the reps and I haven’t had any pain or any setbacks, and so as long as we keep going with that I’m glad to be back out there.”

Mahomes said he didn’t feel he was at risk of reinjury by playing on Sunday.