How You Can Eat Healthy for Less in 2020

ATLANTA, Georgia – Two of the most popular New Year’s resolutions are to “save money” and “eat healthier.” Most people think you have to pick one or the other because eating healthy is too expensive, but that’s not true. You can actually switch to a healthier diet without breaking the bank.

Tiffany Terczak is living proof eating right doesn’t have to cost an arm and a leg. Far from it. She feeds her Atlanta family of four with super healthy foods, often organics, for the low, low cost of only $330 a month!

And Tiffany gives God the glory for what she sees as a miracle financial healing that came her way during the process.

She and her husband were languishing under a “scary amount of debt,” so they prayed for help from the Lord. Not long after that, she realized the grocery budget had the “greatest amount of wiggle-room” compared to fixed expenses like the mortgage and car payment.

“If we ever wanted to climb out of debt, it had to be with the grocery budget,” she told CBN News.

They achieved their goal, largely by slashing grocery spending in half, and as an added blessing, without sacrificing the health of their family.

“We eat real food, so food that comes from the ground and animals that eat plants from the ground,” she told CBN News, “We hardly eat anything processed, and by processed I’m referring to boxes, just-add-water type of things. We don’t eat that.”

She says this didn’t happen by accident.

“God has pulled us out of the depths of debt and gave me the skill,” she told CBN News, adding, “Even if your budget’s really small, you can still eat well within a small budget.”

As a way to serve the Lord, Tiffany now teaches others how to drastically reduce the amount they spend on food through her online Grocery Budget Bootcamp.

“I believe God has given me the gift of teaching people how to eat real food on a budget,” Tiffany said, “Everything involved in that arena comes easily to me. And I know it’s hard for other people.”

Her students save an average of $2,400 a year. For that reason, there’s a waiting list to join. Tiffany’s mission is to prove everyone can eat healthy for less.

Eat The Food You Already Have

Tiffany said although it may sound strange, the key to keeping your food bill low is to eat the food in your pantry, freezer, and refrigerator.

“We as Americans tend to have a lot of food on hand,” she explained, adding many of us buy food that just takes up space in our kitchens.

“When I say eat the food you already have, I literally mean open your pantry, pull some things out and make that your meal,” she said, “You already spent money on that food. Why would you go to the store and spend more money? You should eat what you already have.”

Stock Up on Sale Items

Tiffany says grocery stores put most items on sale every six to eight weeks. Therefore, she advises stocking up on those items when they go on sale, purchasing enough to last until the next time they go on sale. For instance, if your family likes organic chicken, when it goes on sale, buy enough to last for six weeks and put it in the freezer.

“If you keep your eyes open, you can find really great deals on organic food at the grocery store,” she said.

When You Eat Fish Every Day, This is What Happens to Your Body

There’s no denying the fact that fish is thought to be one of the healthiest foods out there, as noted by … 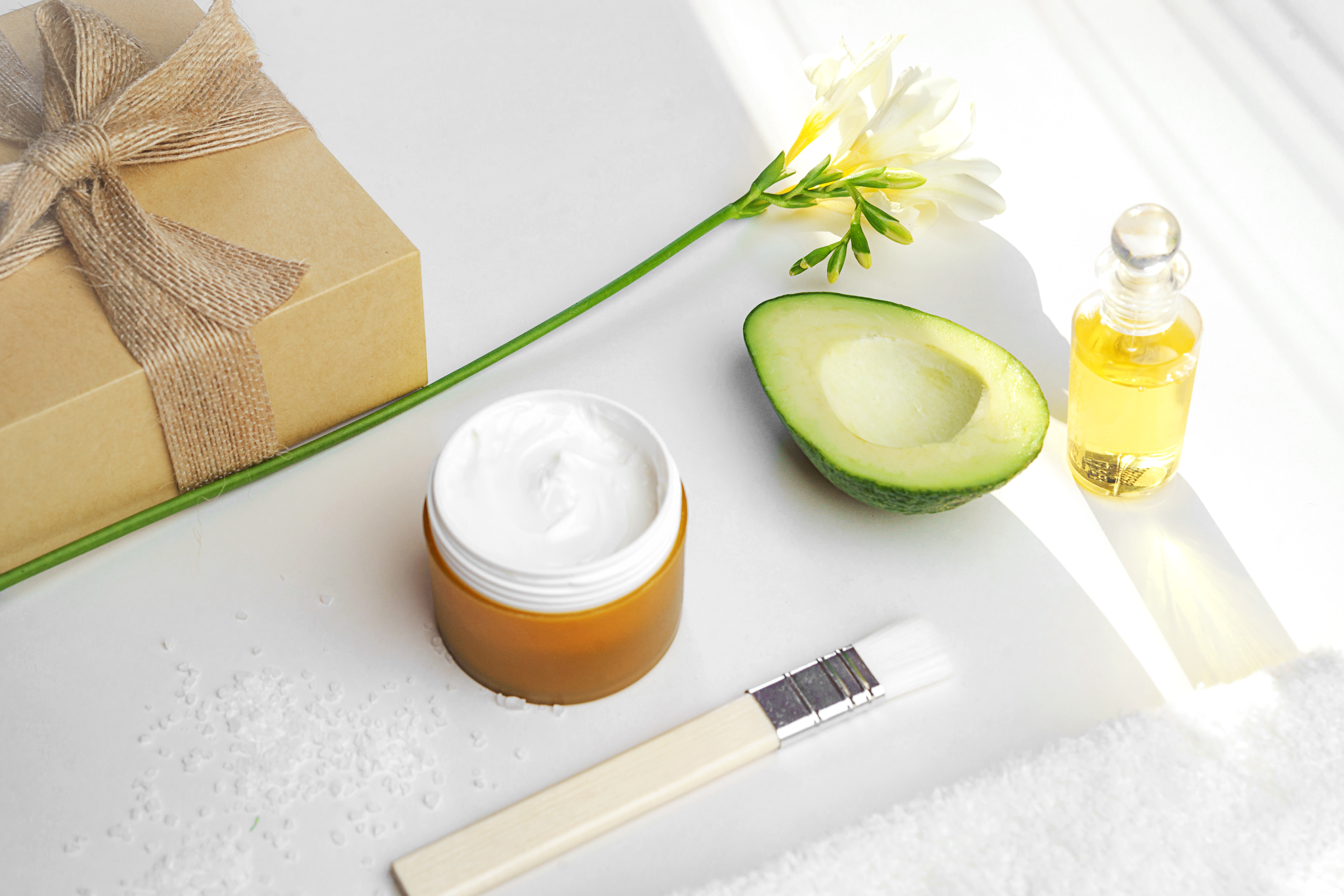