Here's Everything You Need To Know To Smoke That Fire Meat 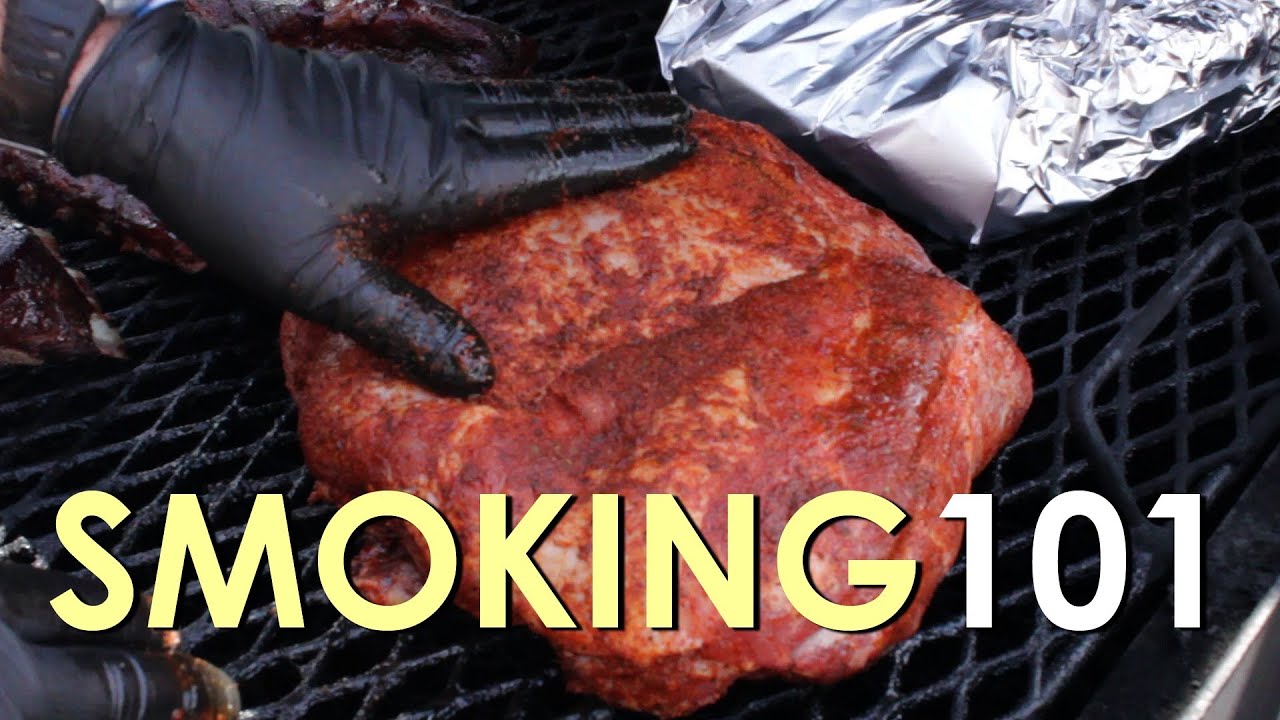 Don’t know where to start? Here are some of our favorites.

When hunting for the right chunk meat, try to pick something that will benefit from the slow-cooking process. Don’t shy away from cuts with lots of connective tissue and fat known as “marbling.” A generous marble will make the finished product more succulent and delicious.

Beef brisket is a go-to, and you can never go wrong with ribs. If you want to smoke a steak, the bigger the cut, the better. You might also turn to some lesser-known cuts like tri-tip and chuck eye, just to see what happens. Who knows, you may fall in love with a new cut of meat.

After you have your cut of meat, you’ll need some wood.

Keep it Low and Slow

Cooking at low temperatures also makes it possible for tough collagens in the connective tissue of meat to be hydrolyzed into gelatin without overheating the proteins. In other words, smoking it low and slow lets all the tough tissue dissolve into the meat while simultaneously giving the smoke time to absorb.

It’s a bit of a process, but the results are well worth the effort.