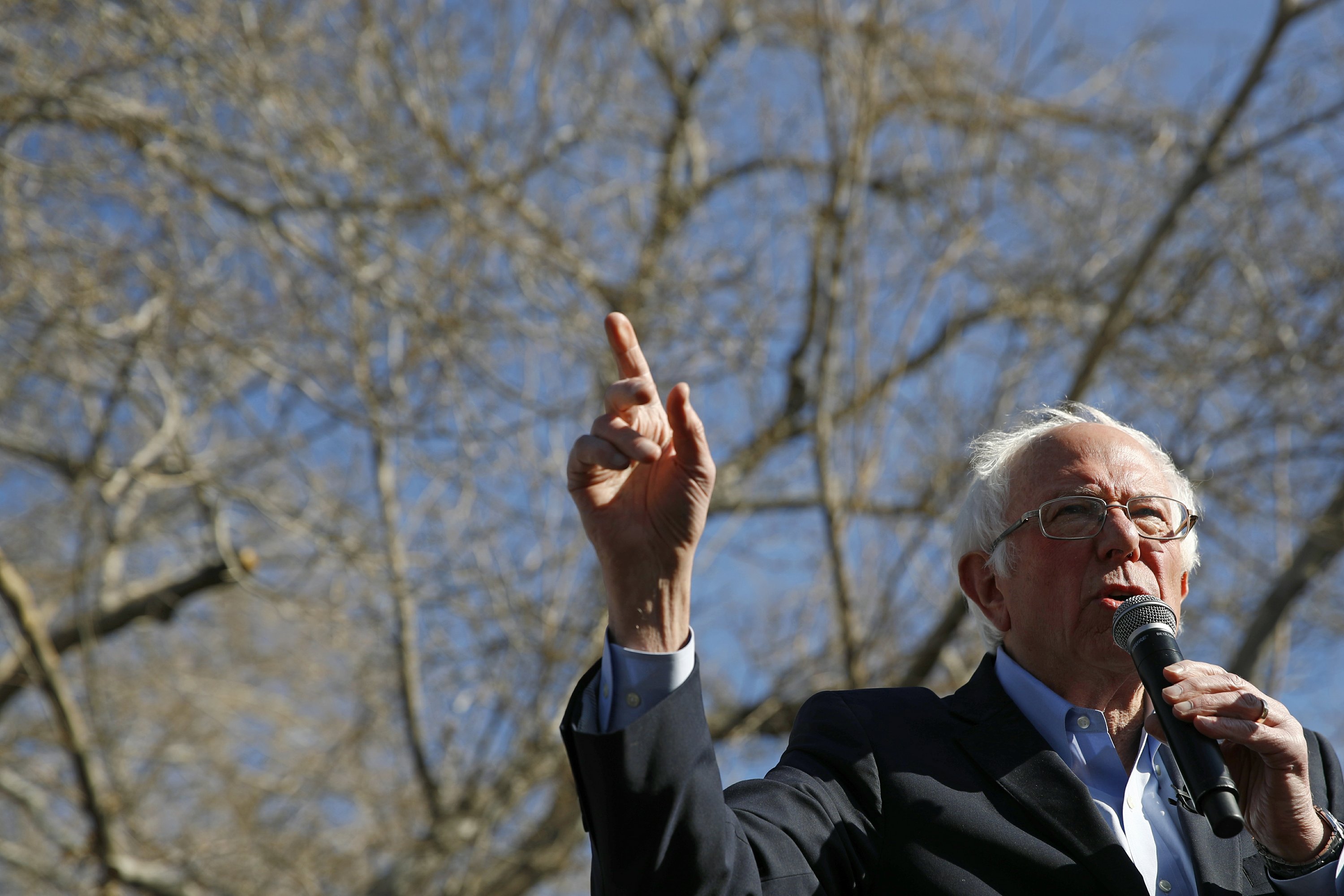 Bernie Sanders’ presidential campaign plans to ask for a partial recount of the Iowa caucus results,after the state Democratic Party released results of its recanvass late Tuesday that show Sanders and Pete Buttigieg in an effective tie.

Sanders campaign senior adviser Jeff Weaver told The Associated Press in an interview Tuesday that the campaign has had a representative in contact with the Iowa Democratic Party throughout the recanvass process. “Based on what we understand to be the results, we intend to ask for a recount,” he said.

A Sanders spokesman confirmed that the campaign still planned to pursue a recount after the party released its updated results.

The AP remains unable to declare a winner based on the available information, as the results may still not be fully accurate and are still subject to the recount.

The caucuses were roiled by significant issues in collecting and reporting data from individual precincts on caucus night. There were also errors in the complicated mathematical equations used to calculate the results in individual caucus sites that became evident as the party began to release caucus data throughout the week.

The Iowa Democratic Party had previously said publicly that the only opportunity to correct the math would be a recount, but after a vote by its state central committee, the party changed that policy. It agreed to change some mathematical errors during the recanvass, in instances where “the rules were misapplied in the awarding of delegates” to viable candidates. That changed the results of the caucuses slightly, but resulted only in a slimmer margin separating the two front-runners.

The state party corrected 29 precincts overall in the recanvass, 26 of those because of mathematical errors and 3 because of reporting errors.

In a recount, party officials use the preference cards that caucusgoers filled out outlining their first and second choices in the room on caucus night and rerun all the math in each individual precinct.

The Iowa Democratic Party states in its Recount and Recanvass manual that “only evidence suggesting errors that would change the allocation of one or more National Delegates will be considered an adequate justification for a recount.” That means the errors must be significant enough to change the outcome of the overall caucus.

Iowa awards 41 national delegates in its caucuses. As it stands, Buttigieg has 13 and Sanders has 12. Trailing behind are Elizabeth Warren with eight, Joe Biden with six and Amy Klobuchar with one.

The 41st and final delegate from Iowa will go to the overall winner. The caucus won’t formally come to an end until the recount is completed.

In its recanvass request, the Sanders campaign outlined 25 precincts and three satellite caucuses where it believes correcting faulty math could swing the delegate allocation in Sanders’ favor and deliver him, not Buttigieg, that final delegate.

Until this year, the only results reported from that process was a tally of the number of state convention delegates — or “state delegate equivalents” — awarded to each candidate.

For the first time, the party in 2020 released three sets of results from its caucuses: adding the “first alignment” and “final alignment” of caucusgoers to the number of “state delegate equivalents” each candidate received.

The AP has always declared the winner of the Iowa caucuses based on state delegate equivalents, which are calculated from the final alignment votes. That’s because Democrats choose their overall nominee based on delegates.

While the first alignment and final alignment provide insight into the process, state delegate equivalents have the most direct bearing on the metric Democrats use to pick their nominee — delegates to the party’s national convention.