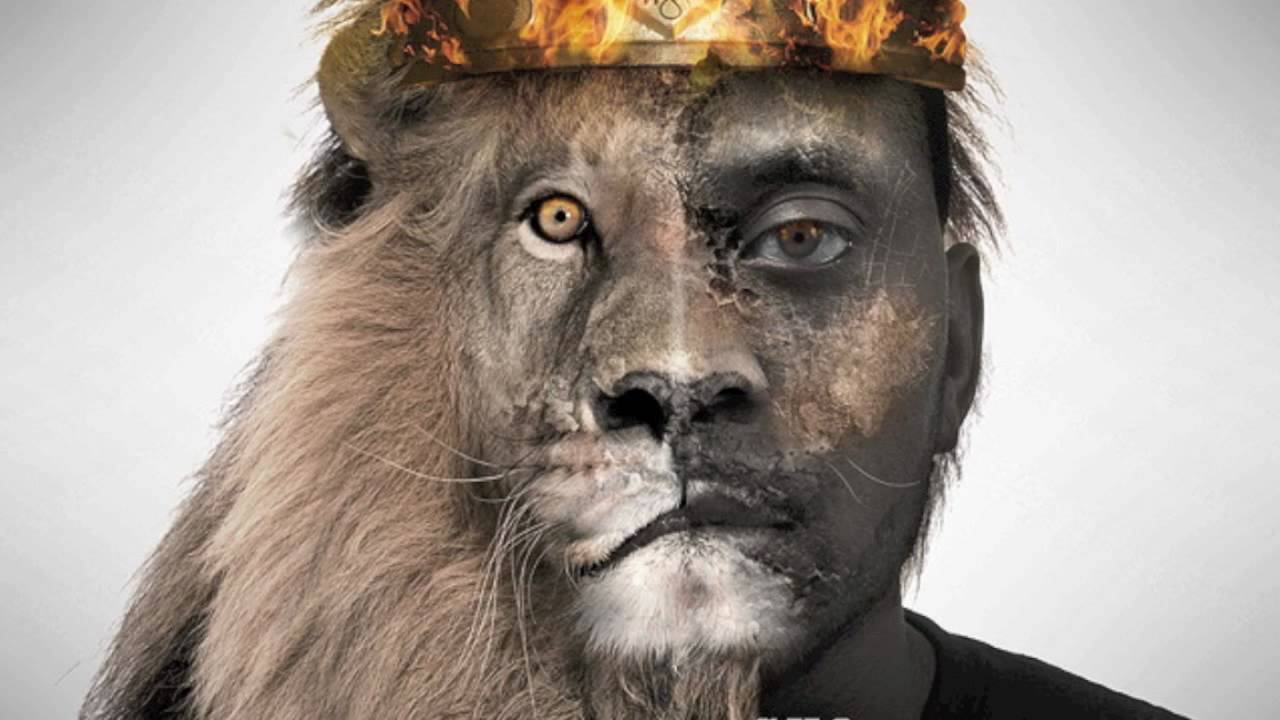 Music is a wonderful thing. Songs and albums contain memories, certain notes sweep us up in nostalgia, with thoughts of a simpler time. For me personally, a lot of my favorite memories are in the early 2010s, along with albums that meant a lot to me. One such album recently hit its ten year anniversary, Sho Baraka’s ‘Lions & Liars.’

Sho took a lot of creative risks and he talked about content that definitely ruffled feathers during that time. I submit that Sho Baraka wrote one of the first if not the best love songs that was actually a love song. I’m sure people wrote about their wives and courtship, but nobody was writing a song celebrating love without sounding like teaching. The song “We Can Be More” became an anthem for love and was used in weddings (I was a groomsman in a wedding that played this song during the reception) and spawned two dope remixes(one with all women and another with all men). After the album dropped, a lot of albums started to have at least one real love song on them. I think Sho influenced the culture and let us know we can celebrate love in a real way without trying to over spiritualize the content.

Sho Baraka not only influenced CHH with that one song but the content of his entire project as well. Go back and listen to what Sho was talking about then and look at some of the issues we are dealing with now. Sho was ahead of his time in addressing Black identity in the church and masculinity as a Black man, along with many other things. The things Sho was ostracized for doing back in 2010 are the exact things others get celebrated and championed for in 2020.

In conclusion, Sho Baraka’s ‘Lions &Liars’ album is a classic and was released during a time it was sorely needed. This project gave us a glimpse of the man that Sho Baraka would become. When you look at the growth from ‘Turn My Life Up’ to ‘Lions &Liars,’ you would almost swear they were two different people. There is so much I didn’t talk about with this album, but if you want to hear more I suggest checking out the newest episode of  The Sho Baraka Show, where Sho interviews people he collaborated with on ‘Lions & Liars’ and asks their thoughts about working with him and what the album means to them. The first part of these interviews are up, and there are some good things discussed as well as facts most of us didn’t know about the album. The artist known as Sho Baraka created a dope project and I just wanted to honor what he brought to the culture ten years ago with ‘Lions & Liars.’ Happy ten year anniversary and I can’t wait to see what Sho blesses us with next.