M. Night Shyamalan and Bruce Willis will complete the Unbreakable trilogy in January 2019 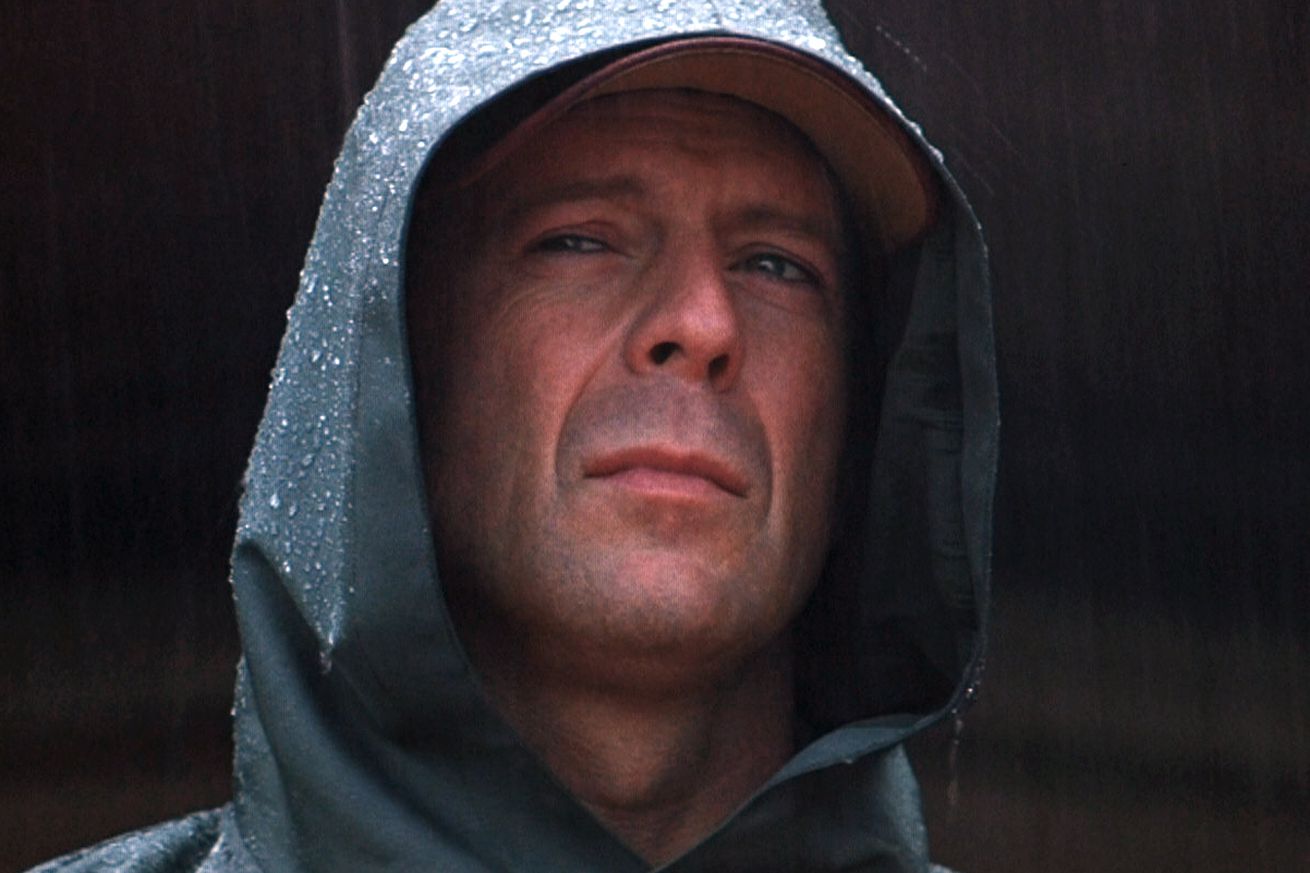 M. Night Shyamalan has hopped on Twitter to unveil some new details about the third installment in his Unbreakable series — most importantly that it’s called Glass and it’s coming out on January 18th, 2019.

The film was announced in February following the debut (and impressive box office success) of Split, a film that wasn’t marketed as having any relation to the beloved 2000 thriller Unbreakable; it revealed the connection only in its final minutes.

My new film is the sequel to #Unbreakable AND #Split. It was always my dream to have both films collide in this third film.

Shyamalan also told his 106,000 Twitter followers that Split stars Ana Taylor-Joy and James McAvoy will both appear in Glass, as will Unbreakable stars Samuel L. Jackson and Bruce Willis. The film will be produced by Blumhouse, the low-budget horror powerhouse that’s been on a crazy winning streak — putting out both of the only hits Shyamalan has made this decade (The Visit and Split), Jordan Peele’s Get Out, Purge: Election Year, and Netflix’s Hush, all in the last two years.