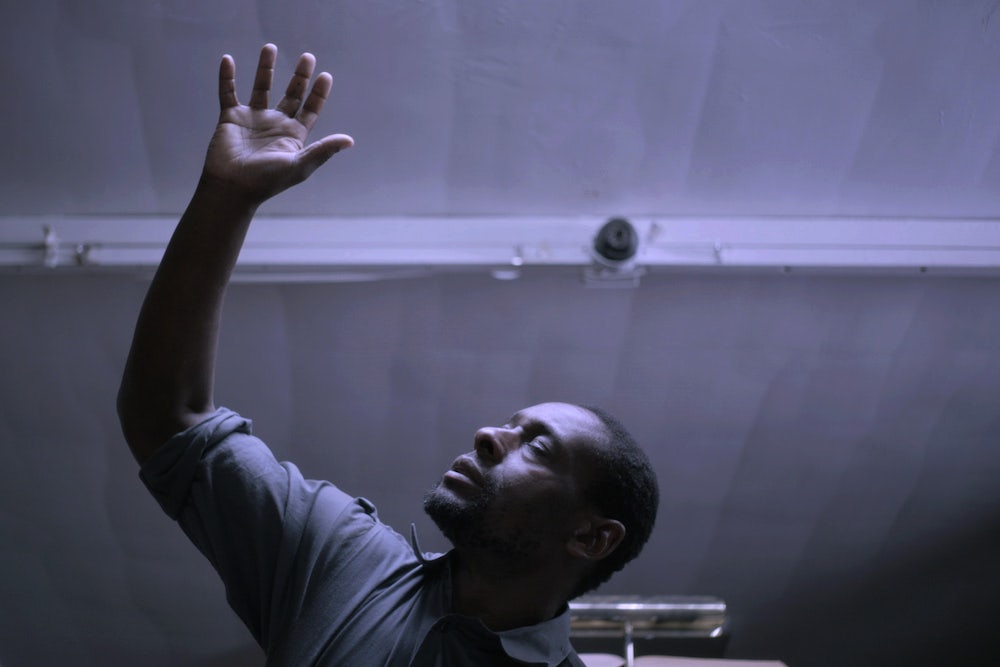 Black indie directors were tapped for studio blockbusters, and some of the most interesting films about black characters were made on the margins.

What we talk about when we talk about “Black American Cinema” remains an obscure thing, even in the year of #oscarssowhite and Barry Jenkins’s Moonlight. It was a triumphant and tragic twelve months, I suppose. Black directors, those who had created their own opportunities when none were handed to them by Hollywood, emerged at a clip not seen in a quarter century. In July 1991, the New York Times Magazine ran a cover story with the title “They’ve Gotta Have Us: Hollywood’s Black Directors,” in which several directors, almost all of them male, were singled out: Spike Lee, Mario Van Peebles, John Singleton, Matty Rich, Charles Lane, and The Brothers Hudlin of House Party fame. The studios released more movies by black directors that year than in the previous ten years combined, reaching audiences with work that seemed unfathomable in the past.

It seemed, at first, that 2016 would have a similar narrative. An all-too-rare historical film about genuine black American revolt, Nate Parker’s The Birth of a Nation, took Sundance by storm in January, selling for $17 million to Fox Searchlight and winning the grand jury prize for U.S. Narratives. Members of the industry who gathered in the thin, mountain air were largely willing to look past the film’s curiously ahistorical and manipulative telling of Nat Turner’s slave rebellion—instead they saw something that could be used to exploit hungry black audiences and guilty white audiences alike. Black film circles celebrated even before they had seen the film—this was surely what we had all been waiting for—and the media swooned, trumpeting the film as a sure-fire hit and essential conversation starter.

The Birth of a Nation proved them right, but not for the reasons anyone involved with the film had intended. Slated for wide release in October, the buzz around the film began to shift over the summer with renewed interest in Parker’s 2001 Penn State rape trial, where the director, then a Big Ten wrestler, and his college roommate (who also co-wrote The Birth of a Nation), had been tried for raping an unconscious woman, an acquaintance and previous sexual partner of Parker’s. The news stymied the movie’s award season traction, and Parker, who had only recently been embraced as the “Great Black Male Hope” by the industry at large, suddenly became a pariah.

After an initial burst of energy, the careers of many of the directors in the “Black New Wave” of the early 1990s didn’t last—especially for female directors, none of whom were prominently featured in the Times magazine article. Perhaps it’s a marker of progress that nowadays, instead of Julie Dash’s disappearance after her remarkable 1991 film Daughters of the Dust—the first by an African American woman to get a theatrical release stateside—Ava DuVernay followed the success of Selma with a spectacular year in 2016, one which included an Oprah-approved television series, the announcement of a big-budget studio film, and a documentary of startling urgency. After complaints from some quarters she was snubbed for an Oscar nomination for Selma, DuVernay became the first black woman to open the New York Film Festival with The 13th, her blistering look at mass incarceration which was immediately thrust into wide viewership via Netflix and remains at the heart of the award season race for best documentary. So does Haitian director Raoul Peck’s I Am Not Your Negro, another film festival darling which presents a dazzling account of James Baldwin’s life and times through the lens of his last, unfinished work and the relationships he held with three of the most iconic martyrs to the Civil Rights cause: Medgar Evers, Malcolm X, and Martin Luther King Jr.

Both of these directors show no signs of slowing down. Peck’s next film, a European co-production about the burgeoning intellectual life of a young Karl Marx, will premiere in Berlin in 2017, and DuVernay is currently at work on her $100 million adaptation of A Wrinkle in Time. Are these works of black cinema? Perhaps that’s a question for another day. What we do know is that Peck, who runs the French national film school and was once culture minister in Haiti, and DuVernay, the first black woman ever to direct a film with a budget of that scale, are working in rarified territory that has not previously been the purview of black directors. 29-year-old Ryan Coogler, who’s marvelous Creed thrust him into the award season conversation last year, is also on board for a big-budget Afrocentric comic book adaptation of his own, Marvel’s Black Panther. Both Coogler and DuVernay came up through the American indies but are now playing with house money on a big scale, but without the protections afforded to a director like Peck, who is working in the European system. One wonders if they’ll be able to maintain the specificity and nuance that made their earlier work sing while working for major studios that too often grind the personality, and the politics, out of most directors.