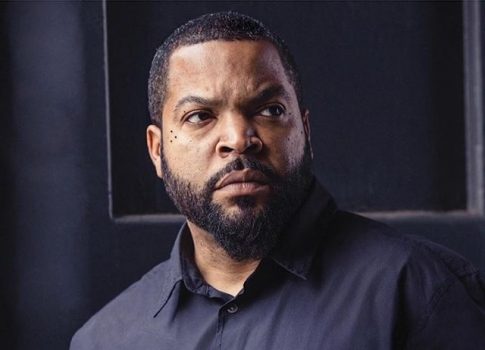 According to NBA insider Adrian Wojnarowski, film actor and rapper Ice Cube is co-founding a traveling 3-on-3 basketball league along with his longtime business partner Jeff Kwatinetz. Additionally, deputy executive director Roger Mason has resigned from his high-profile position at the NBPA (National Basketball Players Association) to jump on board as the league’s president and commissioner.

The league has significantly picked up a ton of buzz from spectators and it’s no surprise after the release of its talented roster of power players. BIG3 has already locked in commitments to play from former NBA superstars like Jason Williams, Rashard Lewis, Jermaine O’Neal, Kenyon Martin and Stephen Jackson. Hall of Famer Gary Payton has also signed on to coach.

Cube recently spoke to the Vertical Podcast on the concept behind his latest business endeavor saying, “I thought of this concept as a fan who got sick of seeing his heroes retire and not play anymore. A lot of these guys can still play once they retire – just not the back-to-backs or four games in five nights.”