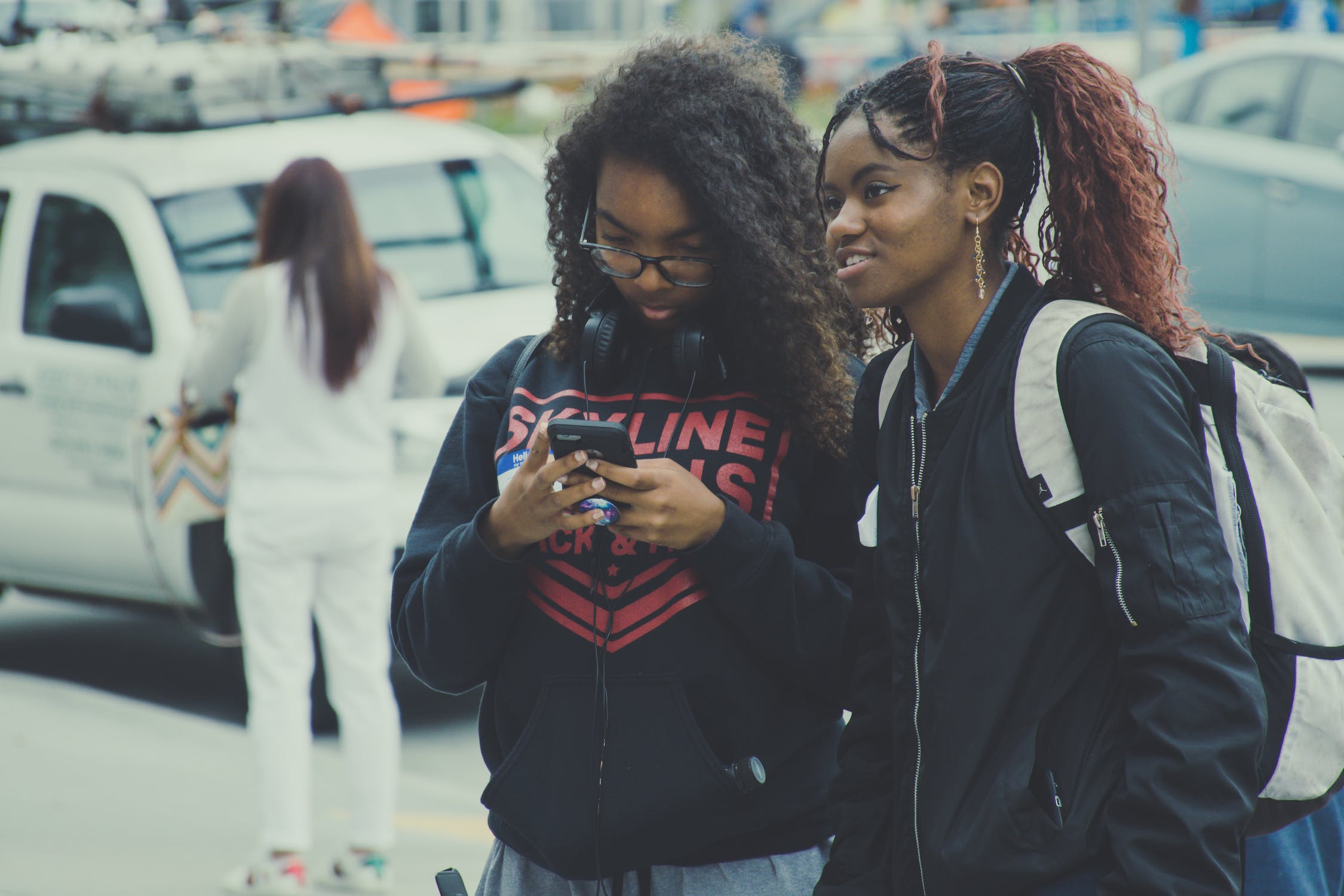 Monique W. Morris is the author of “Sing a Rhythm, Dance a Blues: Education for the Liberation of Black...,” and “Pushout: The Criminalization of Black Girls in Schools.” She serves as executive director of Grantmakers for Girls of Color.

As someone who has written extensively about how Black girls are criminalized in our schools and communities, I am pleased to see the drive for police-free schools gain new traction. Recently, the public school district Oakland, California, decided to eliminate its school police force. The move followed similar actions in places from San Francisco and Portland, Maine, to Denver and Minneapolis.

It’s about time. But it’s also not enough. As our nation’s schools look ahead to opening up again in the fall and beyond, those of us who care about racial justice need to keep the pressure on so that all school districts go police-free. It’s time for a nationwide call.

When I was researching my book “Pushout,” I encountered innumerable stories of Black girls arrested and abused by school police. There was Ashlynn Avery, arrested after a police officer in her Alabama high school slammed her face against a file cabinet. Ashlynn’s offense: She had fallen asleep during an in-school suspension. There was Kiera Wilmot, a high school junior charged with a felony offense after a botched science experiment resulted in an “explosion” on school grounds.

And there are numerous stories of Black girls as young as 5 being arrested or handcuffed for the “crime” of having a tantrum. In March, 7-year-old Renée in Seattle screamed, “I can’t breathe,” when a white security guard held her against a wall with his arm across her neck. He also held her down on the floor with his knee in her back.

Black girls are nearly 16% of the female student population, yet they are about a third of girls referred to law enforcement and more than a third of female school-based arrests. In elementary school, Black girls are five times more likely than their white peers to be suspended.

At a time when society is squarely focused on the injustices facing Black communities, it’s important to consider why these disparities for Black girls exist. Studies have found that Americans perceive Black girls to require less nurturing and less protection, know more about sex, and be more independent than their white peers. It’s no wonder then that Black girls are the targets of harsher treatment and quicker censure by school police and other adults.

Black girls, like Black boys and men, also are perceived as more threatening. People think Black girls are too loud, too aggressive, too angry and too visible. Their hairstyles and their dress are regularly chastised and even become reasons to punish them or deny them access to school. From early in their lives, they often are viewed as “problem children,” with no consideration of whether they are being unfairly singled out because of their race, or of what is happening in the lives of these girls in and outside of school.