WATCH: Vikings QB Kirk Cousins Says ‘Win or Lose, God is Still on the Throne’ After First NFL Playoff Victory of His Career 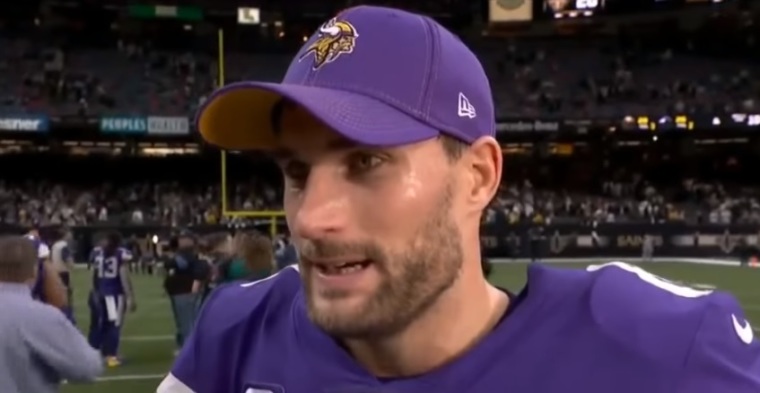 Shortly after throwing the game-winning touchdown in overtime to defeat the New Orleans Saints in their own stadium, Cousins was interviewed on the field by Fox Sports’ Chris Myers about the thrilling upset victory.

The win came as Cousins has faced immense pressure from the media after signing a three-year, $84 million contract with the Vikings in 2018. Missing the playoffs in his first year as a Viking only fed a prevailing narrative that he can’t win the big game.

During the interview, Myers asked Cousins how heavy the load has been that he had been carrying.

“I know you are deep in your own faith,” Myers said. “I know you try to handle it like a professional but you can’t block all the outside noise.”

Cousins responded by saying that no matter what happens on the football field, he takes comfort in God’s sovereignty.

“Ultimately, it is about the team. I am just trying to do my part for this team, help us win,” he said. “The quarterback carries weight but that comes with the job. Like you said, my faith is important to me. It is the foundation of my life.

“And ultimately, that is where I gain my peace and strength. Win or lose today, God is still on the throne. And I take comfort in that.”

After the game, tight end Kyle Rudolph, who caught the game-winning touchdown from Cousins, poked fun at the narrative in his post-game interview with Myers.

Titans Beat Patriots 20-13 In Foxborough to Advance to Divisional R... 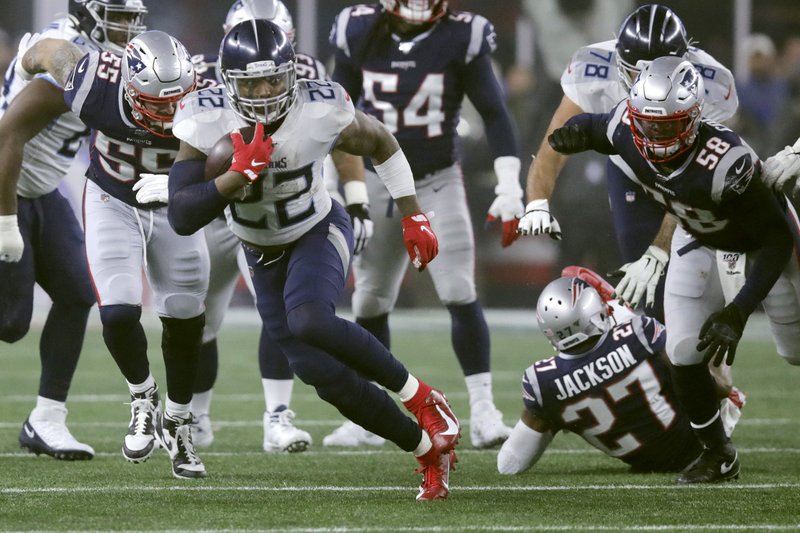