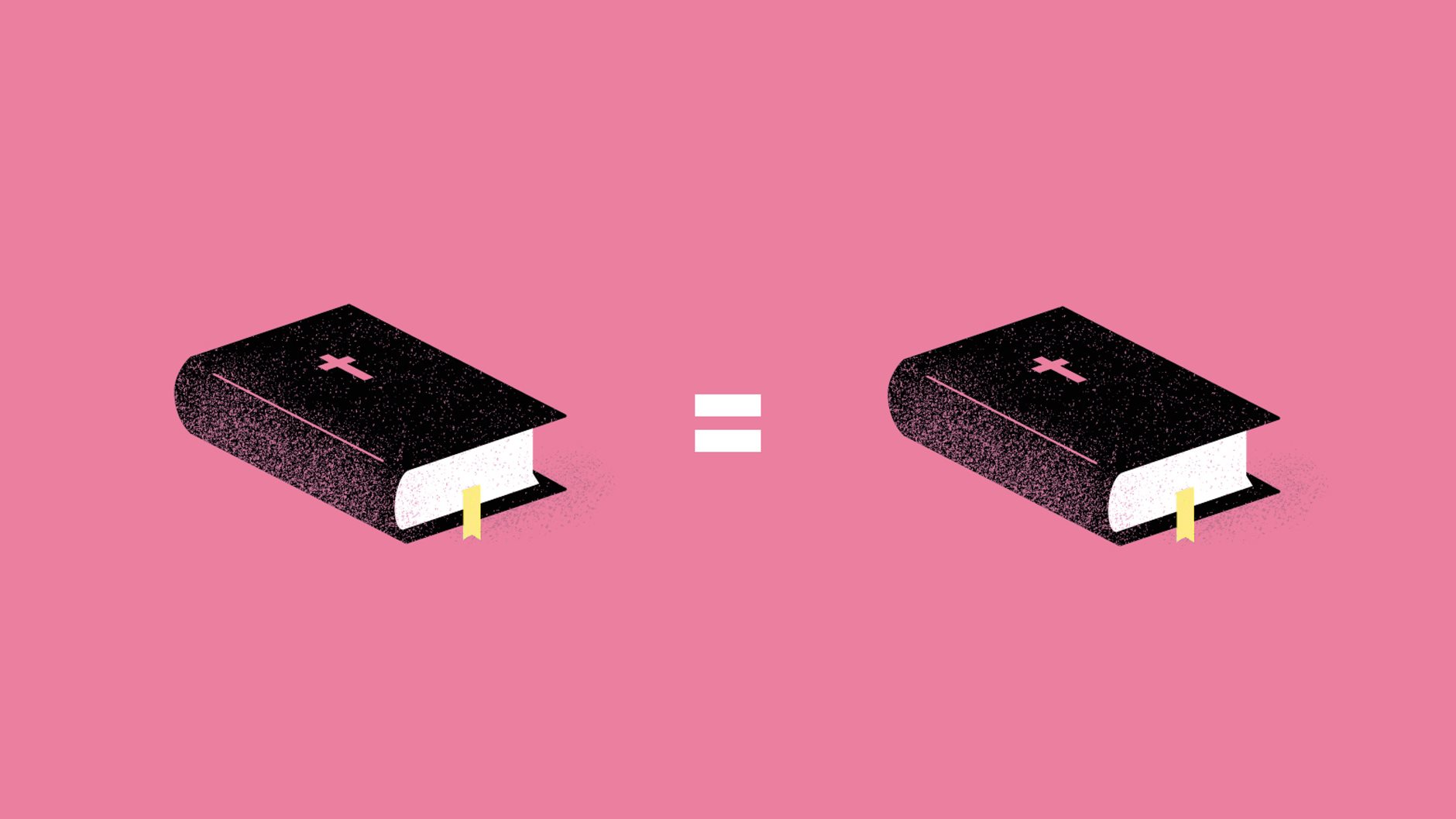 Sociologists have long suggested that Christian women are more religious than men, but Blake Victor Kent wondered if this discrepancy has something to do with gender differences and intimacy.

A former pastor who grew up in the evangelical church, Kent took interest in how gender roles were articulated abstractly but then lived out differently. He saw a disconnect. For example, he noticed that some evangelicals draw firm theological boundaries around formal leadership but then allow women to lead informally all the time.

During graduate school, some prominent research on gender caught Kent’s eye and made him wonder if sociologists were missing part of the story. A study by John Hoffmann and John Bartkowski found that women are more likely than men to view the Bible as the literal Word of God. The authors viewed this result as a comment on female social standing in the church, a woman’s way of asserting her faith in a culture that won’t accept her leadership. But Kent thought it might have more to do with a person’s belief in the simple biblical truth that God is near us.

There are some differences in how men and women relate to God, which Kent argues could be cultural. His analysis, however, found that men and women who experience an intimate relationship with God are more likely to have a literal view of the Bible.

Kent, now at Harvard Medical School doing postdoctoral research on religion and health, recently published this passion project along with Christopher Pieper, a colleague from his alma mater, Baylor University. Their study compared men’s and women’s answers on the 2010 Baylor Religion Survey on two sets of questions: how intimate they feel with God and how they view the Bible

Kent spoke to CT about what he thinks pastors and ministry leaders can learn from gender differences in the context of spiritual intimacy.

The survey results give three ways of viewing the Bible: skeptical, interpreted, and literal. Can you explain these orientations?

We want to make the categories a little more nuanced than the authors of the other study did. They collapsed multiple categories of answers into two options. Either you’re a full literalist, or if you say anything else, you’re a non-literalist. We expanded that into three categories instead of two. The first category is “The Bible is the literal word of God.” The interpreted category is “The Bible is entirely true, but it takes interpretation to fully understand its meaning.” The third category we call “skeptics,” which is two different categories combined into one. One is “The Bible contains some human error,” and the other is “The Bible is a collection of myths and legends.” There’s also a fifth one that says, “I don’t know,” but these answers were not included in the study.

How do you define a “literal” versus an “interpreted” understanding of the Bible?

Literalism is an interesting variable. In some ways, people are talking about their true views of Scripture, but in some ways, they are also making a statement about their religious or political identity. So most people who say they are literalists, when it comes down to it, aren’t actually literalists. They still choose to interpret portions of Scripture in a selective way. The New Testament talks about women not wearing jewelry and women wearing head coverings and literalists would say, “Oh, well, that’s a cultural thing, and we don’t do that anymore.” So literalism means something different to different people.

What did you find?

So that gets into attachment theory. Can you explain how that relates?

Attachment theory, which is a psychological theory developed in the 1960s, posits that the dynamics of the relationship you have with your primary caregiver in the first four or five years of life tend to set the tone for how you relate to people for the rest of your life. If I have a warm, secure relationship with a primary caregiver, I’m likely to carry that into future friendships, workplaces, or a marriage, and I’m likely to carry that into how I perceive God. If I have this anxious or avoidant orientation, despite my best intentions, I’m wired to be not quite as trusting or open, so that carries into those close relationships, including my relationship with God.